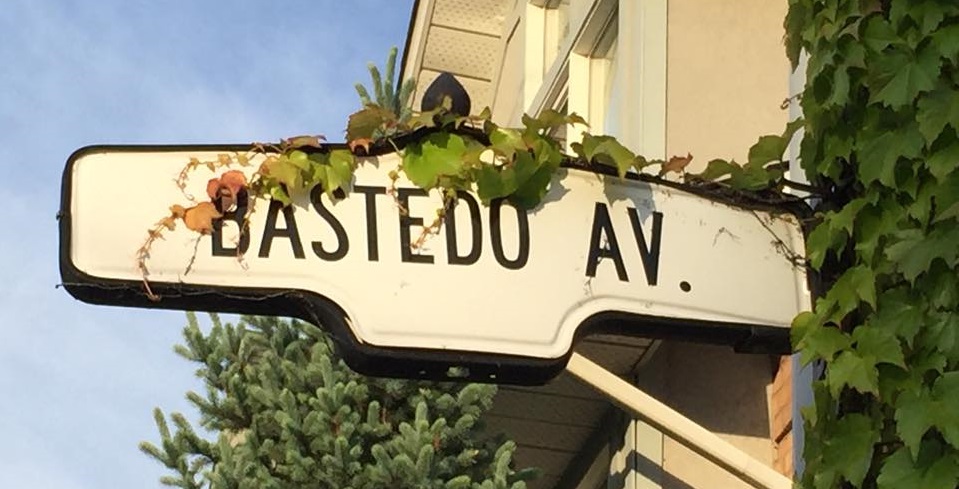 Bastedo Avenue is a short two-block street located in the Woodbine Corridor in Toronto’s East End. It’s a close-knit group of neighbours who often gather to hold local family-friendly events. Due to COVID-19 little activity had been happening on the street, so when Canadian Tire approached the group, via their local Facebook page, to hold a unique spring event on their little street, the residents were thrilled.

Canadian Tire’s plan was to hold a week-long street festival in April. Residents would be given massive inflatables to put on their lawns and then Torontonians would be given the opportunity to join in on the fun by driving down the street. As a reward, the residents would be allowed to keep the inflatables and a donation would be made to a charity of their choosing. Unfortunately, timing of the campaign coincided with the third wave of the COVID-19 pandemic, and due to the stay at home orders, the much anticipated event was cancelled.

However, the story does not end there! Not only did Canadian Tire still give the residents the giant inflatables, they also made good on their donation to the residents’ charity of choice. Jesse Clarke, Bastedo Avenue resident and coordinator of the event for the street says, “We put it out to our local Facebook Group Page and asked residents for their charity recommendations,” she adds, “We knew we wanted to support a local charity.” Based on resident suggestions, several charities were presented to Canadian Tire and, in the end, Anishnawbe Health Foundation was selected. Canadian Tire contributed $25,000 in the name of Bastedo Avenue.

The announcement was made to the Bastedo residents via the streets “Bastedo Connections” Facebook page on September 30, 2021, to coincide with the first National Day of Truth and Reconciliation and Orange Shirt Day. Residents were thrilled with the decision. Linda Wood, long-time Bastedo Avenue resident remarks, “Not only do I live on Bastedo Avenue but my entire family have been clients of Anishnawbe Health Toronto for over 21 years. I’m proud that our little street was able to come together and contribute to such a worthwhile organization.”